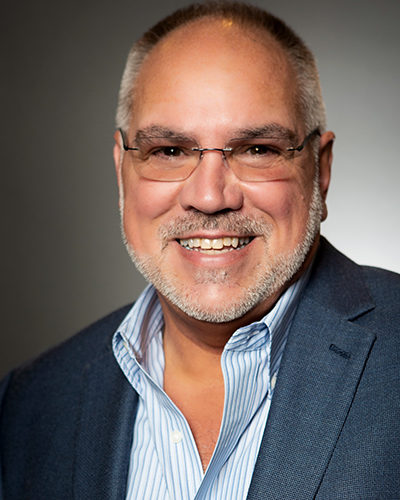 Scott W. Jackson, Chief Financial Officer, has been with NETworks since its inaugural 1996-1997 season. Having spent 34 years in the theatrical industry onstage and off, Scott began working with Ken Gentry in 1985 and is still pleased to be working with one of the most collaborative and respected producers in the theatrical industry. With a degree in music from the Hartt School of Music, University of Hartford, Scott spent his first 15 years in the business as an actor performing in regional theatres, dinner theatre and national tours. Always having an interest in the business side of theatre he began company managing shows in 1993 while working in Las Vegas, NV. A few years later joined the general management team at NETworks, overseeing the general management and finance functions for the company.  As C.F.O. Scott develops the financial strategy for the organization, oversees investments and funding, cash flow and financial management, and financial reporting.  He works directly with over 200 individual investors that participate in and support NETworks productions.