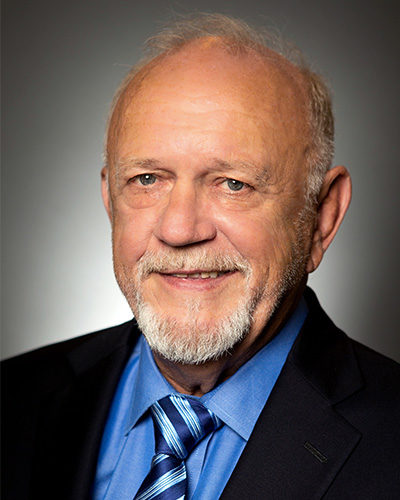 In 1995, Kenneth Gentry, Chief Executive Officer and founder, brought together a small group of friends and colleagues to found NETworks Presentations LLC (NETworks) with the mission to produce and manage top quality touring Broadway musicals on an economic scale that would make them accessible to all size markets no matter how large or small. Since its inaugural season which included Kiss of the Spider Woman and Rodgers & Hammerstein’s The Sound of Music, starring Marie Osmond, which toured domestically and then toured internationally, NETworks has continued to grow and expand to become one of the largest producing organizations of touring Broadway musicals in North America.

The continued growth and success of NETworks can be contributed to two factors: first and foremost the strong and trusted business relationships fostered and created throughout Ken Gentry’s three decades in the theatre business along with a group of new producing partners met along the way including Cameron Mackintosh, Disney Theatrical Group, Lincoln Center Theater, and The National Theatre of Great Britain. The second contributing factor is the experience and dedication of NETworks’ core management team, many of whom have been with the company since its inception, to continue the company’s mission of artistic excellence and financially sustainable touring productions.

NETworks has held a distinct vision for each of its productions. Its extensive and diverse list of touring productions include: Cameron Mackintosh’s Oliver, Oklahoma, My Fair Lady, The 25th Anniversary Production of Les Misérables and the spectacular new production of The Phantom of the Opera, The National Theatre of Great Britain’s production of War Horse, Queen and Ben Elton’s rock theatrical, We Will Rock You, DreamWorks’ Shrek The Musical, Disney’s Beauty and the Beast, Blue Man Group national tour, The Lincoln Center Theater productions of The Light in the Piazza and Rodgers & Hammerstein’s South Pacific and The King and I, as well as Little Women the Musical starring Maureen McGovern, Cinderella starring Eartha Kitt and Deborah Gibson, Seussical, Annie, La Cage Aux Folles, Rent, The Producers, Hairspray, Spring Awakening, Sweeney Todd, Billy Elliot the Musical, Elf the Musical, Dirty Dancing and many others. International touring productions include: Rodgers & Hammerstein’s The Sound of Music staring Marie Osmond, Fosse starring Ben Vereen and Ruthie Henshall, Cabaret, Rent, Hairspray, Shrek The Musical, Disney’s Beauty and the Beast, Cinderella, A Chorus Line, Billy Elliot the Musical, We Will Rock You and War Horse.

From its inception over 20 years ago through its current stature as a market-leading industry brand producing 13 to 15 national and international touring productions each year, NETworks remains grounded in its commitment to deliver quality entertainment to both presenters and their audiences around the world.