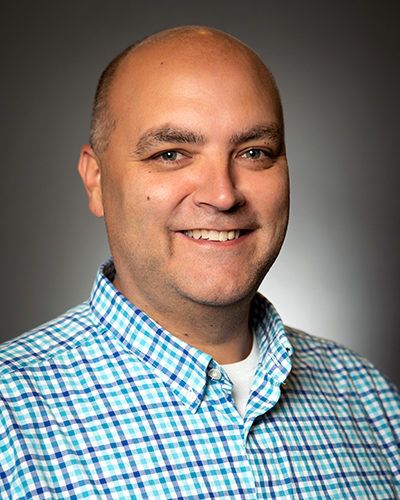 Jason Juenker, Senior Director for the Production Department, oversees NETworks’ talented team of production managers.  Since joining NETworks in 1996, Jason has developed and refined innovative methodologies for touring the physical elements of Broadway productions and has supervised over 50 national and international productions including: Rent, Ragtime, Cabaret, Fosse, Annie, Seussical, Full Monty, Oliver!, Oklahoma, Little Women, Hairspray, The Producers, Shrek, Disney’s Beauty and the Beast, Mary Poppins, Dirty Dancing, Les Misérables, and the new 25thanniversary production of The Phantom of The Opera.  Previously Jason served as a head carpenter for a variety of touring shows, served as the Director of Production Operations for Blue Man Group in Las Vegas, as well as the Head of Production for American Theater Arts for Youth in Philadelphia.

Jason is a native of Buffalo, NY where he currently lives with his wife, daughter and myriad of animals. He is an active member of the theater community there, acting as a judge for the KENNY Awards, a division of the JIMMY awards, a national competition highlighting the talents of High School Musicals and their Performers. Jason is a member of The United States Institute of Theater Technology (USITT) and regularly speaks at various Colleges and Universities, working with their students to prepare them for a career in the Arts.